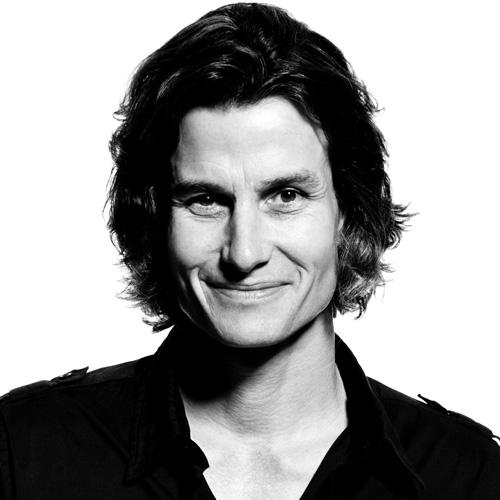 Sean Buckley is a film and television veteran, and the driving force behind Buck Productions, a leading content creation company successful in television, feature films, branded content, documentaries, and commercials. As owner and CEO of one of the most diverse production houses in North America for more than 15 years, Buckley has cultivated a concept-first culture where ideas and end products are paramount.

Buckley is also Chief Content Officer for CineCoup Film Accelerator and collaborated with them on 2014’s feature debut Wolfcop, as well as the upcoming WolfCop 2. Their next project is ComedyCoup where HumanTown will be made into a half-hour special for CBC.

Buck has been recognized as recipients of multiple Gemini, Genie, Canadian Screen Award, and Director’s Guild of Canada nominations as well as a number of other film, television and commercial awards. Buck has also been named on Realscreen’s Global 100 list of independent production companies for the past several years.