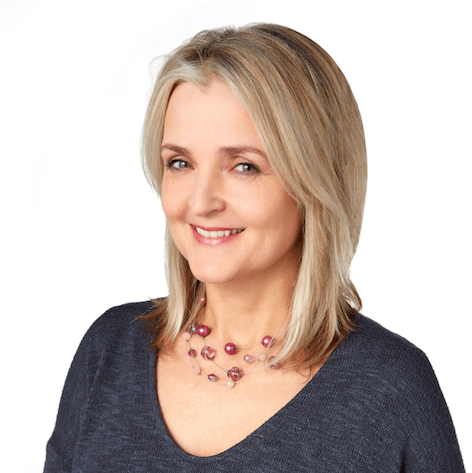 As VP, Production for Blue Ant Media, Sam brings over 25 years of production expertise to the media company’s specialty television channels including Cottage Life, T+E, Makeful and Smithsonian Canada. In her role, Sam oversees commissioning, in-house production and digital content for original series such as Colin and Justin’s Cabin Pressure, Post My Party and The Weapon Hunter and she has written, produced and directed many series and one-offs. Her former roles include Director of Programming for Discovery Canada and Animal Planet, in addition to SVP of Factual for Cineflix Productions where she executive produced series such as May Day, Final 24, Mega Moves and Urban Legends. Sam also held leadership roles at History Television as Acting Head of Factual Content and RTR Media as VP and Executive Producer for RTR Media.