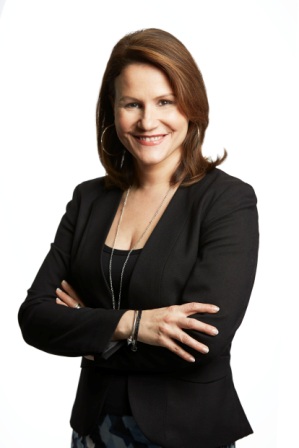 As Director of Original Programming, Nataline Rodrigues oversees the submission, development, and production of original Canadian programming for all Rogers Media non-sports television brands.
Since joining Rogers in 2013, Rodrigues has led the production of original scripted comedies Seed, Package Deal, and Meet the Family as well as reality series The Bachelor Canada in their second seasons on City. Most recently, she’s directed the development and production of the half-hour comedies Sunnyside and Young Drunk Punk as well as the dramatic series, Between. On the unscripted side, Rodrigues has amplified the OLN brand with new series Illusions of Grandeur, Close Up Kings, Escape or Die, and Polar Bear Alley while cultivating ongoing series Storage Wars Canada, The Liquidator, Survivorman and Wild Things with Dominic Monaghan.
Prior to her role at Rogers Media, Rodrigues held the position of Executive in Charge of Production at CBC where she managed the development and production of numerous programs including Being Erica, Cracked, Arctic Air, The Magic Hockey Skates and the development of The Book of Negroes and Strange Empire.

Her earlier experience includes working as an Executive in Charge of Production for Canwest and Alliance Atlantis responsible for the development and production of numerous original series. At Alliance, Rodrigues played a key role in launching the reinvented Slice channel while being instrumental in creating factual hit series such as award winning ‘Til Debt Do Us Part and the internationally successful Rich Bride, Poor Bride.

Rodrigues has also worked in the independent sector as a producer, director, and writer in addition to developing factual and dramatic programming. Her production credits include: Canada’s War in Colour, Friendly Fire, Planet Storm, and A Deathly Silence.