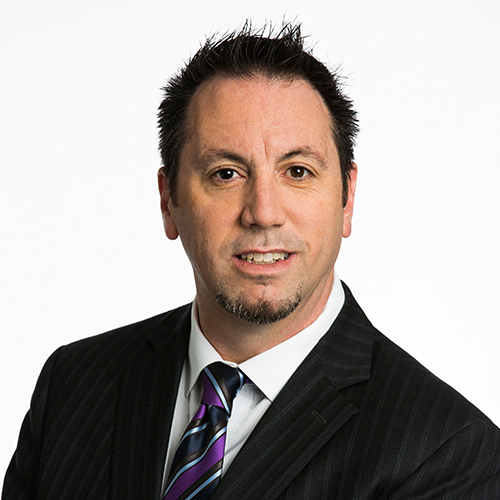 A 20-year broadcast veteran, Cosentino is responsible for the acquisition and scheduling strategy across Bell Media’s conventional television networks, CTV Two and CTV, Canada’s #1 network, which finished the 2014/15 Season with its best ratings performance in a decade; as well as networks’ companion digital portal CTV.ca and CTV Extend, the integrated short form hub that features short-form, ad-supported made-for-digital series.

Cosentino is also responsible for the Programming of CraveTV, Canada’s premium subscription streaming service which launched in December 2014.

He is also Chair, Bell Media Programming Council, which focuses on the creation and selection of hit programming. Cosentino developed an astute eye for acquisitions and program scheduling while working directly under two of Canada’s pre-eminent programmers, Susanne Boyce and Ivan Fecan, during a period of extraordinary programming success from 2007-2011, where prior to that time and beyond, he contributed to the success of some of Canada’s most-watched and acclaimed original series, including MASTERCHEF CANADA (2014-), THE AMAZING RACE CANADA (2013-), MOTIVE (2013 -), SAVING HOPE (2012-), LISTENER (2009-2014), FLASHPOINT (2008-2012), SO YOU THINK CAN DANCE CANADA (2008-2011), CORNER GAS (2004-2009) and CANADIAN IDOL (2003-2008) among others.

Cosentino is an inaugural board member of EIF Canada (Entertainment Industry Foundation) since January, 2014. EIF Canada is a Canadian extension of its US-based organization, a leading entertainment industry charitable association that harnesses its collective power to raise awareness and funds for critical health, educational, and social issues. In July, 2015 he joined the advisory board for NextMEDIA Canada’s leading digital media conference focused on the creation monetization of digital media content and technologies.

Cosentino’s introduction to the entertainment industry began in 1992 when, under the celebrity ownership of John Candy, Wayne Gretzky and Bruce McNall, he worked as Director of Communications for pro football’s Toronto Argonauts. Four years later, he began his broadcast career in 1996 at Discovery Channel. In 1999 he was appointed Director, Communications for CTV, and then Vice-President, Communications, CTVglobemedia, in 2005. In that role, he directed the company’s communications strategies for the #1 ranked CTV network and its roster of specialty channels, including market-leaders TSN, Discovery Channel and The Comedy Network. In 2007, he left communications to pursue a career in programming with his appointment as Senior Vice-President, Program Scheduling, CTV Networks until 2010 when was named Senior Vice-President, Programming, CTV Networks and Chair, Bell Media Programming Council.

Mike Cosentino holds a post-degree diploma in Business Administration from Wilfrid Laurier University and an undergraduate degree from McMaster University.