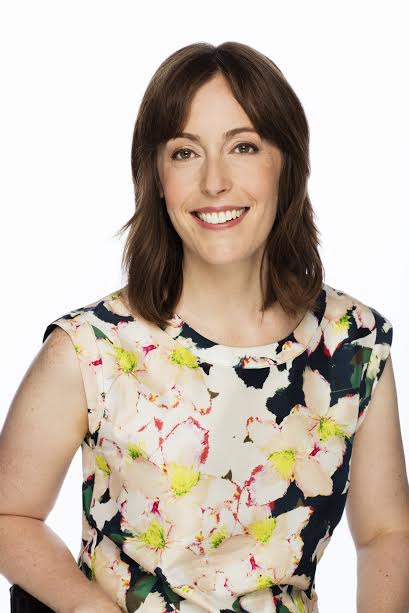 Michelle Crespi grew up with a dream of working in television. Her first foray into television production was as a teenager volunteering at CFTO for the Sick Kids Telethon. Her considerable television experience now includes overseeing a wide range of programming from music and entertainment, to health and lifestyle, to current affairs. Her career in television production began 14 years ago at CTV with BALANCE: TELEVISION FOR LIVING WELL. Following that, she spent several years with Canada’s #1 entertainment news show ETALK, and has also produced numerous network specials including THE GILLER PRIZE, WE DAY, ETALK CANADA’S WALK OF FAME, ETALK AT THE JUNOS, and ETALK AT THE OSCARS, where she continues to serve as contributing producer.

All session by Michelle Crespi

THE SEARCH FOR CANADA’S NEXT DESIGNER: A Case Study for Multi-Platform Brand-Integrations