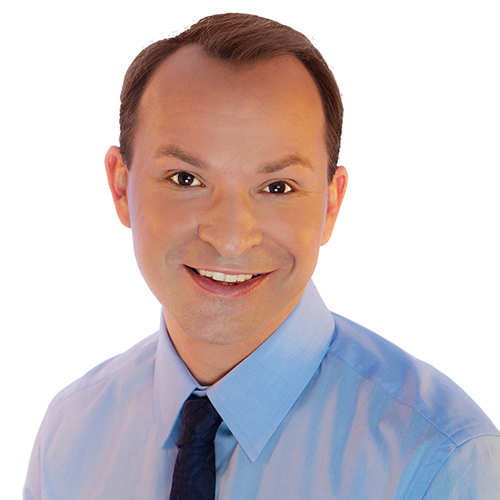 Michael is the co-host of The Feed with Amber Mac and Michael B on SiriusXM, channel 167. He is also the Executive Producer of Bloomberg TV Canada. He is responsible for all aspects of production, editorial, and technical management of Bloomberg Television programs produced in Canada. For four seasons, he was presenter and show producer of the internationally distributed digital lifestyle TV show App Central for the CTV Television Network.

Michael has also produced for the Business News Network (BNN), Canada’s national television news network dedicated to the business and financial industry. He has been responsible for launching and taking to air national live daily markets and business news programs.

He began his broadcast career at the Australian Broadcasting Corporation (ABC) in Brisbane, Australia. Michael has lived and worked in Tokyo, Sydney, London (UK), Los Angeles and now Toronto. He’s experienced all sides of a television production as a writer, producer, presenter, and news anchor having covered everything from red carpets in Los Angeles to the jungles of Rwanda.

Aside from working for broadcast networks including CBS, CNBC, Network Ten and the Seven Network, he also holds a Bachelor of Communications from Griffith University, Postgraduate Degree in Journalism from UCLA, and an MBA in Finance from Queensland University of Technology (QUT).

All session by Michael Bancroft

Marketing is the New Ad: Brands as Video Storytellers