Producer, The Mike on Much Podcast 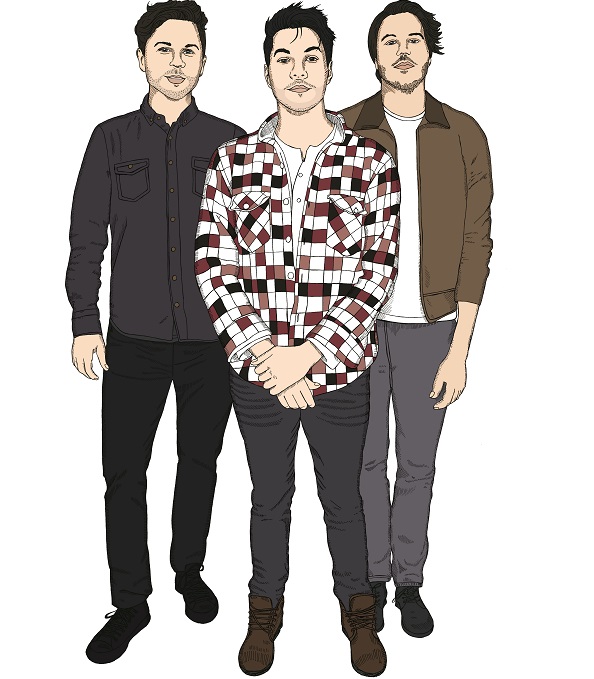 Producer, The Mike on Much Podcast

Hosted by Hamilton’s Mike Veerman, a Senior Writer/Director/Producer for the Bell Media Creative Agency (Much and The Comedy Network), THE MIKE ON MUCH PODCAST is a weekly show featuring long-form interviews with compelling cultural figures from the world of music, comedy, acting, and writing. Mike engages listeners with relatable stories from his professional and personal life, while discussing pop culture with reoccurring entertainment industry professionals. The show is co-produced by Max Kerman, lead singer of the four-time JUNO Award-winning rock band, Arkells, and also features YouTuber and pop culture aficionado Shane Cunningham. Since the launch of the podcast, Mike has interviewed guests such as Nick Carter, Bobby Cannavale, and Alessia Cara.

All session by Max Kerman

The Future of Audio: Exploring Creativity and Commerce in Podcasting