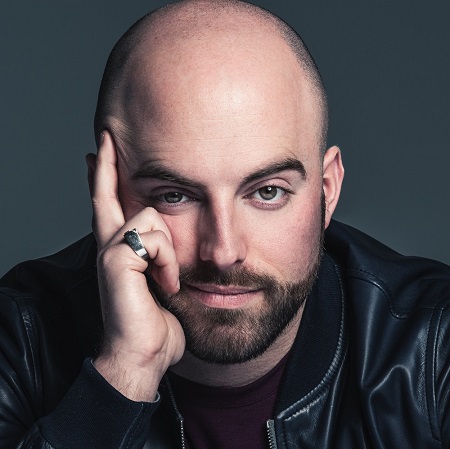 Matthew Santoro (born July 16, 1985) is a Canadian YouTube personality and former accountant. He posts on his main channel, “Matthew Santoro”, top ten lists and “50 Amazing Facts” videos.[2][3][4] He also has a second channel which is primarily used for vlogging, and a gaming channel.

In June 2015, Santoro obtained a global publishing deal from Penguin Books for his upcoming book.[26] The book, titled MIND=BLOWN, was released on August 9, 2016.

All session by Matt Santoro