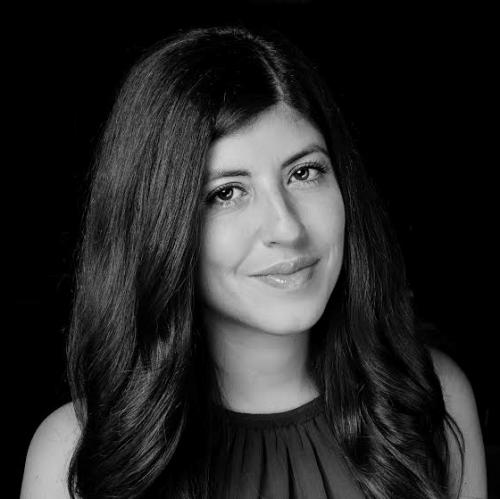 As Director of video and mobile products at AOL Canada Marla oversees the strategy for all video and mobile solutions that include AOL and Microsoft advertising in Canada. Prior to her role at AOL, Marla helped build the mobile department at Olive Media and held roles at Microsoft Advertising, Postmedia Network and MyScreen. Named to the esteemed list of Top 30 Under 30 by Marketing Magazine in 2012, awarded a Gold Young Lions Award in Media in 2013 along with a Gold National Advertising Award in Media in 2014, Marla is a thought leader and innovator in the digital industry.

All session by Marla Natoli

Distribution Critical: How to Tailor Content for Specific Platforms & Audiences