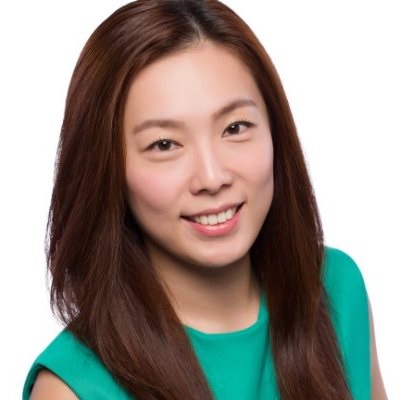 Based in New York, Ling heads up content partnerships for YouTube Canada. Ling has spent the past five years with Google and prior to her current role, she led the content partnerships business for Greater China and Vietnam. Notably, she was responsible for launching YouTube in multiple Southeast Asian markets. She started her career at Google doing New Business Acquisitions in Southeast Asia for the Finance, Media and Entertainment and CPG industries.

Prior to joining Google, Ling oversaw Corporate Development and Marketing at Xinya Media, a media start-up based in Singapore. She also developed strategies for bringing foreign investments to Singapore at the Singapore Economic Development Board.

Ling has a MA in East Asian Studies from the University of Toronto and a BA in Broadcast Journalism from Peking University.