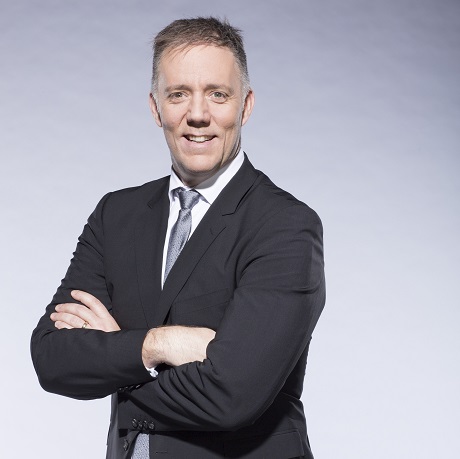 As Vice-President and Executive Producer of Studio Production and News and Information at TSN, Ken Volden is responsible for overseeing all of TSN’s in-house studio productions, including Canada’s most-watched sports news program, SportsCentre.

A multiple Canadian Screen Award winner, Volden joined TSN as an associate producer in1995. He began his career at ITV News (now Global) in Edmonton, where he was a production assistant, and later, a news producer for the station’s morning show.

A native of Saskatoon, Volden graduated from the University of Saskatchewan with a Bachelor of Science and Physical Education.

All session by Ken Volden