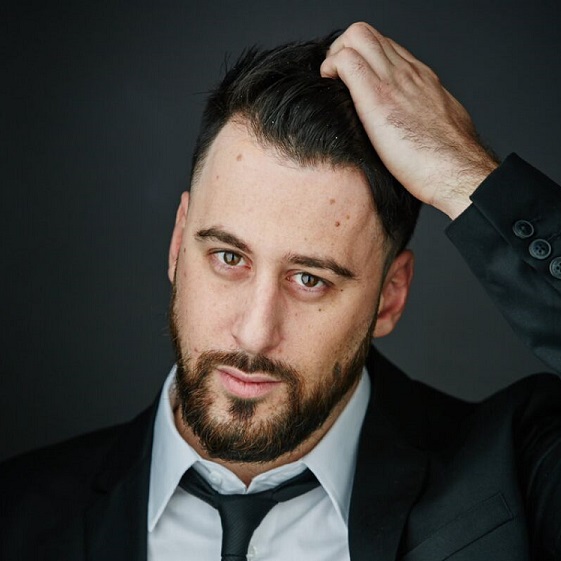 Jon Paul Piques (born June 30, 1986) is a Canadian actor, director and internet celebrity. He has over 3 billion in views and over 12 million combined followers.
From 2004 to 2008, Jon was playing soccer professionally under the European teams Sporting Clube de Portugal and S.C Braga before heading back to Canada to play one season with the Montreal Impact. While playing for Sporting Lisbon, Piques’ teammate and roommate was his good friend Cristiano Ronaldo. When Piques decided to change career paths and head to school, he attended Humber College, majoring in marketing and sales. Post college, Piques worked as a business insurance salesman, but later moved to Los Angeles following his tremendous success on social media. Piques’ breakthrough on social media was through Vine, where he would post comic videos on his way back and forth to his insurance job. Piques’ cat Beja, whom he brought back with him from Portugal, played a major role in his early social media videos, gaining such exposure that it was featured on the Ellen show. Following his success on Vine, Piques expanded into Facebook where he is, as of May 2016, in the top 10 content creators. Many of Piques’ social media videos involve collaborations with other Vine stars such as Jerry Purpdrank, Curtis Lepore, Amanda Cerny, Lele Pons, Max Jr and King Bach.
Piques was a featured speaker in the 2016 SXSW festival in Austin Texas where he led the panel about the rise of social media in today’s world.
Piques shot his first pilot presentation in May 2016, which he wrote and is starring in for Playboy Digital. Additionally, Piques is starring in a 6-part animated series to directed by The Simpsons’ director David Silverman set to be released early 2017. His first feature film appearance is in a film titled Airplane Mode.
Some of the brands Piques has worked with include T-Mobile, Anheuser-Busch and TGI Fridays among others.

All session by Jon Paul Piques