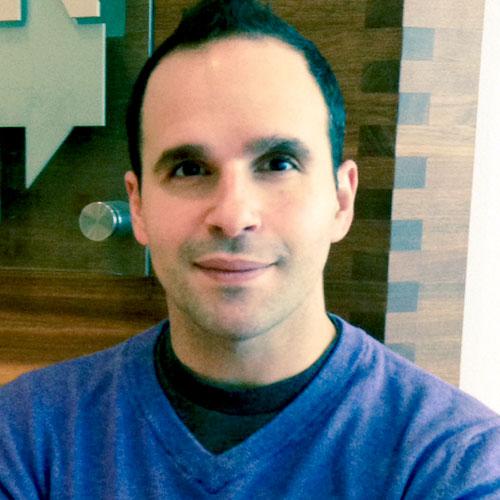 Jim Kiriakakis has been with Buck Productions since 2000. He has grown into an award-winning

As Buck&#39;s Head of TV and Development and Senior Producer, Jim has been an integral part of

chainsaw carvers; and Deals from the Dark Side (Syfy, OLN) again the first series about the

Zahab (Running the Sahara). Drawing the attention of executives at Rogers and Group M with

it’s unique platform, the series pushed the standard of competition reality by giving it a

philanthropic infused core aiming to entertain and give reality TV substance and purpose.

Entertainment with clients like L’Oreal, Mitsubishi, and Kodoo Mobile. He also co-created and

docu-series was a first for Red Bull on a non sports specialty channel, drawing attention from

the industry as a masterfully crafted example of how branded entertainment can be done. His

Always striving to push the boundaries of style and storytelling with every project, Jim is no

Division to the American market. Jim helped develop the series and served as the Senior

Producer and Director over its six-season run.

draw from, Jim has quickly become one of the industries most talented factual television and