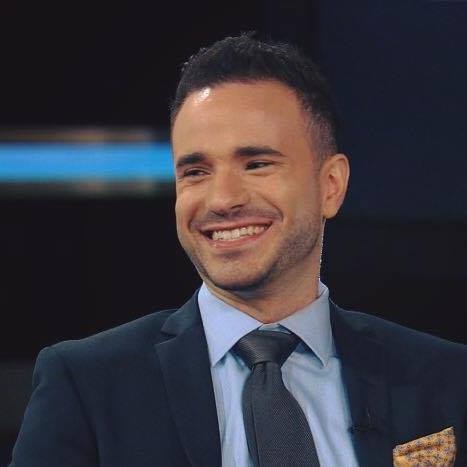 Jeremy Singer is a digital content creator and personality based in Toronto.

As a host, writer and producer, he has extensive experience engaging online viewers on behalf of brands including Entertainment Tonight Canada, eOne Films, Cineplex Entertainment, AskMen and Esquire Magazine, to name but a few. He’s developed a unique and respected voice in today’s digital landscape, speaking at various events like the “Discoverability Summit” and “Social Media Week.” This year, Jeremy was also profiled by the Toronto Sun for his work and presence in the Canadian industry.

Most recently, Jeremy helped champion ET Canada’s digital and social footprint as a producer and strategist. Wearing a variety of job hats, he oversaw turn-key social marketing collaborations with celebrity influencers, led online strategy at the Golden Globe Awards and hosted red carpet live streams from the Toronto International Film Festival — among many other ventures.

He has a degree in journalism from Ryerson University.

All session by Jeremy Singer