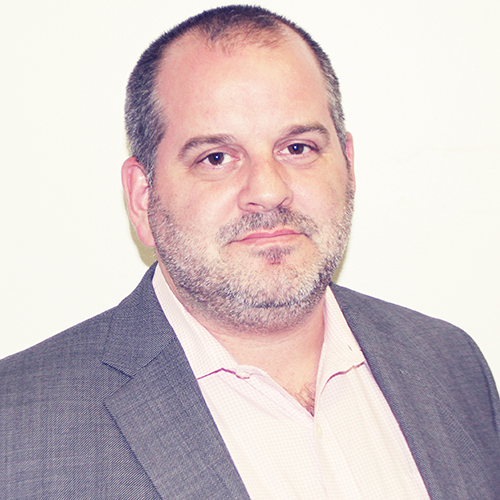 As Vice President Digital, Jean-Guy Niquet will have leadership and oversight over all digital initiatives for marblemedia. He will work with the interactive department to develop innovative products for market and support all our productions. With a background and education in artificial intelligence, Jean-Guy has led an impressive career in the game industry for over a decade. He is noted for having over 15 games and apps in the iOS store, a majority of them for kids and youth, and for holding positions as a Programmer, Technical Lead, Game Designer and Producer at some of Canada’s top digital media companies. His previous position at Arkadium Canada saw him lead the company’s mobile game initiative, where he set up their mobile headquarters and hired a full team in just two months. He has also previously worked at DHX Media, in which he led the development of the Gemini nominated website Urban Vermin, as well as developed an iPad sales tool two weeks after the release of the first iPad. He has been honoured with the Best Mobile App Award by Applied Arts Magazine for Apollo 11 and has been nominated for a Gemini Award and Canadian New Media Award.