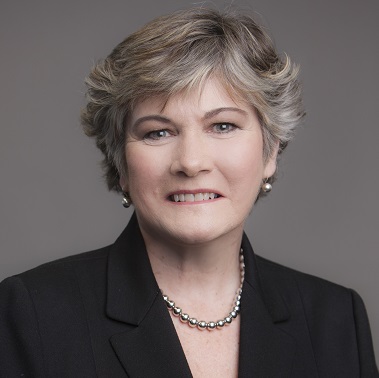 As Vice President, Standards with ASC, Janet is responsible for the administration of the Canadian Code of Advertising Standards and the complaint procedures under the Code, and is a member of ASC’s Executive Team. She is also the administrator of the Canadian Children’s Food & Beverage Advertising Initiative – a voluntary initiative of leading Canadian food and beverage companies designed to shift the landscape of food and beverage advertising to children under 12 to the promotion of healthier dietary choices. Prior to joining ASC in 1999, Janet spent ten years in the Ontario government as Manager, Gaming Policy with the Alcohol and Gaming Commission of Ontario, and as Senior Policy Analyst with the Ontario Ministry of Consumer and Commercial Relations. Janet holds an LL.B. from Queen’s University and is a member of the Canadian Bar Association.

All session by Janet Feasby