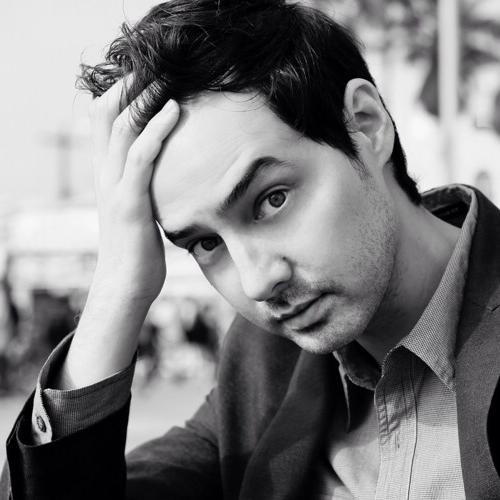 David Hayes is Tumblr’s Head of Creative Strategy, where he oversees emerging initiatives at the intersection of creative, content and strategy. He also founded and leads Canvas, Tumblr’s creative think tank for brands and agencies.

Prior to joining Tumblr, David worked as Vice President of Digital Marketing at Lionsgate, where he was responsible for ideating and executing innovative digital marketing campaigns such as the universally praised social media campaign for The Hunger Games.

All session by David Hayes