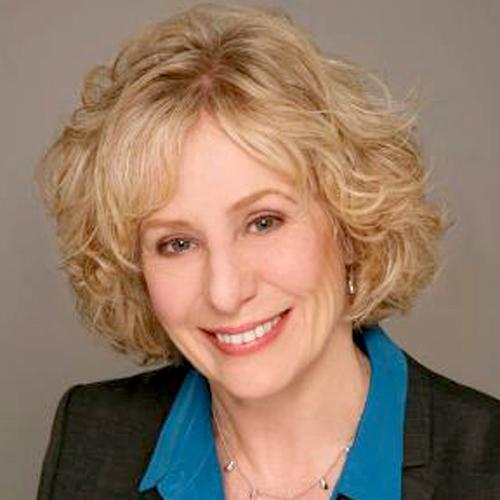 Barbara Bailie is the Director, Application Solutions in the Global Technology Services division of DHX Media Ltd.  She is responsible for overseeing the entire user experience which includes technical ownership of all enterprise-level applications, support teams, and consumer facing technologies such as websites and mobile applications.

Formerly she was the Director, Interactive for DHX Media and DHX Television where she was in charge of the strategy and development of games, mobile applications, and digital platforms for DHX TV’s channels – Family, Family Junior, Telemagino, and CHRGD.

Barbara is a digital and interactive veteran who created Astral Media’s first website, family.ca, in May 1997 and streamed online the first full-length episode of a Canadian live action series in 2006.  Since then she has been one of the driving forces behind numerous innovative and multi-award winning digital productions.