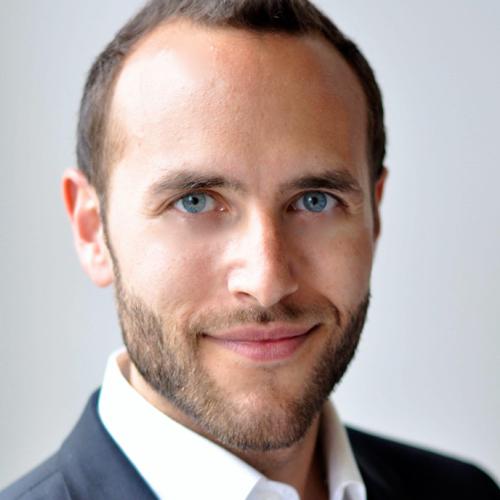 Adam’s career includes over 10 years of experience at some of Canada’s top production companies and broadcasters. Currently, Adam is the Development Executive at Incendo, managing the creation of television series and movies. Prior to Incendo, Adam worked at marblemedia where he was part of the team who launched the primetime scripted department for the company. Adam also held positions at Shaw Media in their Original Drama Content department, as well as at the CBC as Executive in Charge of Drama Development, where he was responsible for reviewing and evaluating pitches for new scripted drama series. By championing inclusion, diversity and distinct talent, Adam has garnered strong relationships with a vast range of different writers, directors and creative’s across the country. Adam got his start in television at Canwest Broadcasting where he worked for Entertainment TonightCanada, and as a Network Programmer for Global Television.