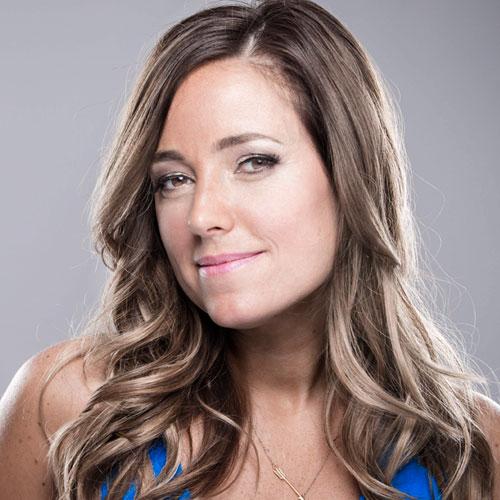 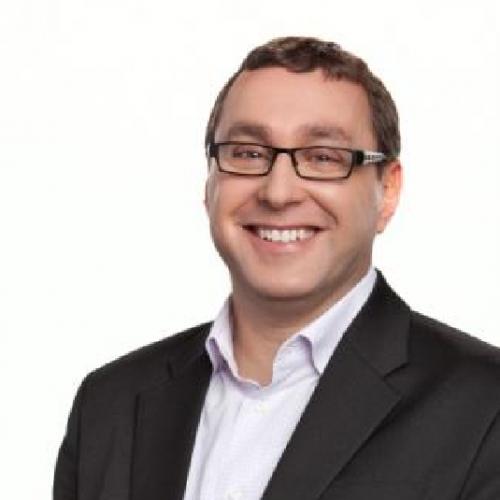 For 25 years, Comedy Central has been the dominant comedy brand in the US and globally. With a roster of top franchises like The Daily Show, Inside Amy Schumer, South Park, Key & Peele, Broad City and Drunk History (to name but a few) you’d think it would be easy to maintain that dominance. That’s what Walter thought, too, when he moved from Toronto to NYC almost five years ago to head-up Comedy Central’s marketing. Turns out his visions of sipping margaritas all day on Manhattan rooftops was unrealistic: it actually takes solid strategy and smart execution to remain relevant to Millennials. In this entertaining opening session, hear about Comedy Central’s transition to the multiplatform world – the good, the bad, plus one very embarrassing story involving Walter and Trevor Noah’s dimples.