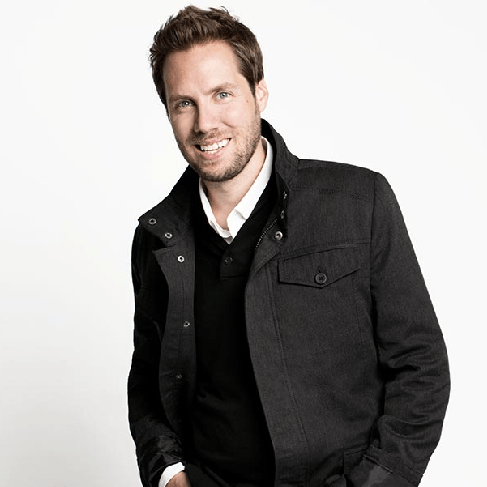 With a $1 billion corporate track record, Jeremy is one of the most sought-after keynote speakers in the world. The Alberta native has consulted some of the biggest brands and businesses (Sony, NASA and IBM) on the planet with his action-oriented ideas and has been sourced by notable networks and publications like CNN, The New York Times and The Economist.

Jeremy launched Trend Hunter in 2005, and since then, the website has gone on to become a leading source for news in trends and innovation with approximately 60 million views per month and a contributing network of 180,000 members around the world.