Behind the Partnership: Motrin’s #MakeItHappen Campaign 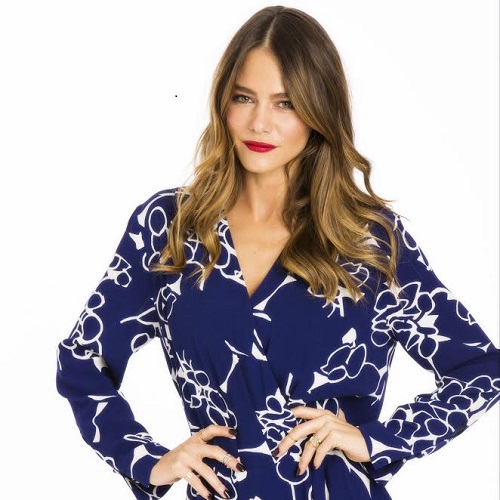 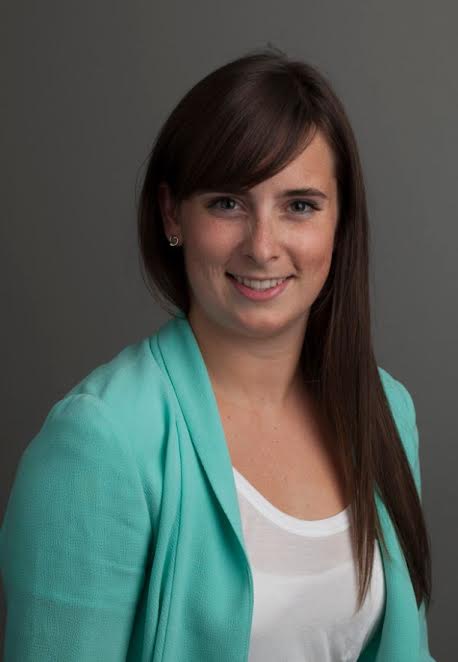 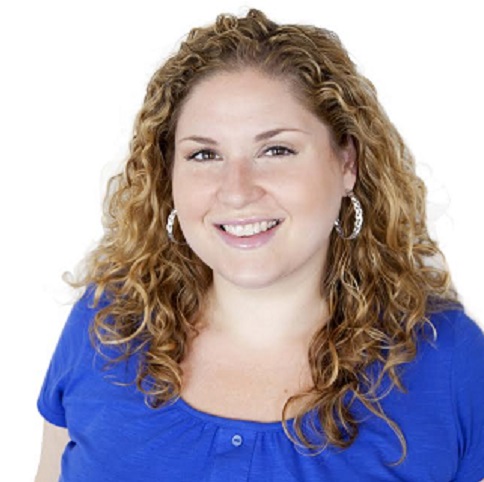 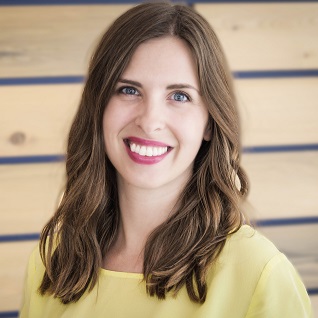 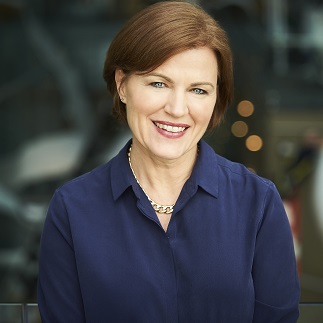 Behind the Partnership: Motrin’s #MakeItHappen Campaign

If you deconstruct many of today’s campaigns, you’ll see carefully crafted strategic content plans. While the video unicorns of years past were a combination of good timing and clever creative, we now live in a world where you need all that – and a whole lot more – to amplify your work.

Motrin partnered with UM /J3, Kin Community and Corus Entertainment to tap into Québecois star, fashion maven and influencer Maripier Morin of Pardon My French and star of the TV show ‘Hockey Wives’. The result: A truly 360 campaign to celebrate unstoppable women and increase brand consideration among Canadian women.

Combining a sponsorship of the show with a #MakeItHappen-themed video series on Maripier’s YouTube channel, the campaign reached its pinnacle during the ultimate celebration of unstoppable women: Mother’s Day. The campaign’s momentum led to unprecedented support from retail partners with Motrin exclusive flyers – a first for the brand-, as well as a 10% boost in baseline sales volume.

Hear from the talent and executives that spearheaded this unique 360 campaign and learn how a collaboration such as this could be extremely beneficial to your business.