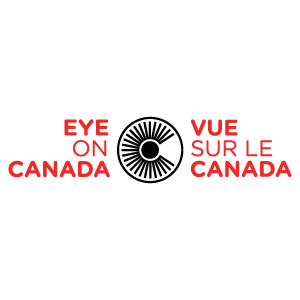 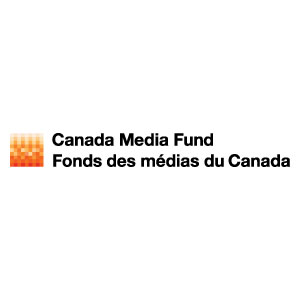 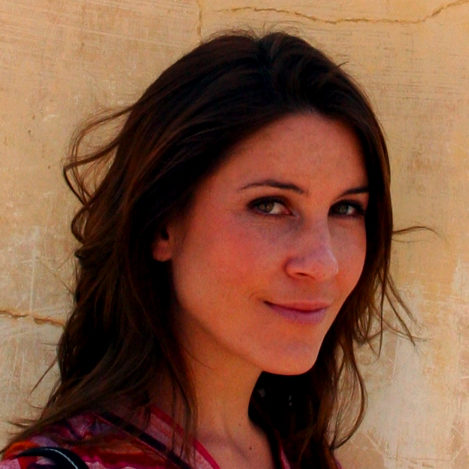 nextMEDIA 2016 is honoured to welcome Lionsgate Entertainment’s Sarah Lane as one of this year’s featured Keynote Speakers!

Following a notable career at TechCrunch as its first Executive Producer of Video and writer and host of the “Crunch Report,” Sarah joined Lionsgate’s SVOD team in March as the Vice President of Original Content for Comic-Con HQ.

Lionsgate has been a consistent force in a rapidly evolving entertainment landscape since its inception in 1997, generating the seventh-highest gross revenue across North America just last year.

We are thrilled to have Sarah in attendance!